Newest, beautiful, single women now added for week of Wednesday, 28 September, 2022 - Tuesday, 4 October, 2022
Your opportunities here are truly worldwide. Explore our site deeply to see how you can realize that!

From Moscow with Love: A Foreigner’s Guide to Dating in Moscow

In most modern discussions about dating in Moscow, it’s almost impossible to not hear the topic of beautiful women come up in the conversation.

It’s such a defining aspect of the nation in the Western world’s view that male expats can’t help but be overly enthusiastic about the subject, giving rise to the highly trending phenomenon of Western attraction towards Russian females. 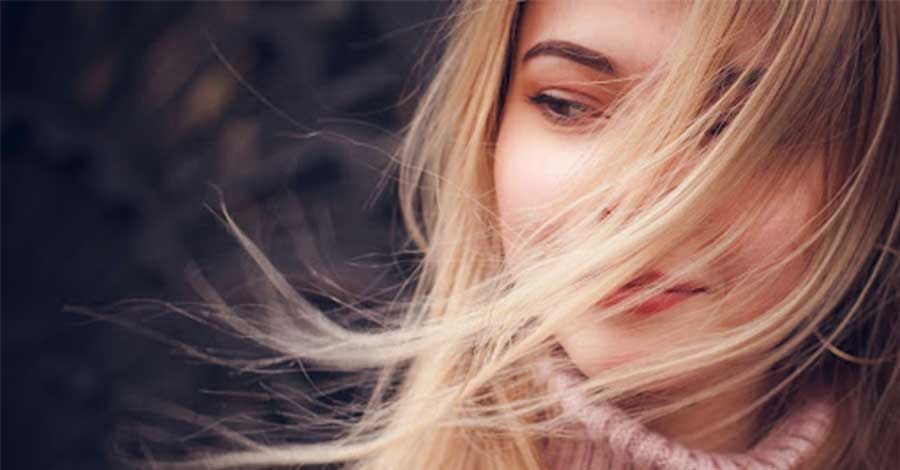 Dating in Moscow can be a worthwhile experience when done right.

The Russian capital, Moscow, is one of the most culturally rich and industrially powerful cities in the world, and it is also a popular dating destination in all of Eastern Europe.

Russian ladies are among the most popular subjects of Western fascination, and many people from all around the world view the country as a producer of highly desirable women, as popularized through pop culture references all throughout the West.

That leaves us (and many others) with a very important question lingering in our thoughts:

What would be the very best course of action to take as a Western foreigner in Moscow seeking to find a romantic love interest with a local woman?

There’s got to be some kind of specific set of guidelines to follow, right? Or a rulebook that details the do’s and don’ts of dating Russian ladies in Moscow?

The reality is that there’s no one true set of guidelines pertaining to a perfect, fool-proof way of wooing Russian girls. However, there are a few important things to remember in this particular endeavor that will surely aid you in your quest.

Of course, not all of these will apply to the entirety, since no two people of any nation are truly 100% identical.

Despite this, a thorough observation of many Russian women’s dating habits, preferences, attitudes, and behavioral patterns may be analyzed to derive some common assumptions that set a general standard for treating and handling most of these women in a broader sense.

So, if you’re a foreigner who’s about to experience dating in Moscow for the first time, on a mission to find and woo the Russian gal of your dreams, here are a few important things to keep in mind while you’re at it.

No matter what, she’ll always look like a million bucks.

The tantalizing perfection of a highly attractive Russian lady is like that of no other - and in Moscow, you can’t not notice it.

Upon observing the female populace of Moscow, you’ll find that, on most occasions (even the most casual or informal ones), there will always be something about a Russian lady’s fashion sense and the way she handles herself that appears to be runway-worthy.

There’s a reason why Russian ladies dominate the fashion and modeling industry as well.

It’s because of the natural elegance that they embody, whether they’re at a cafe or just leaving the house to pick up some groceries at the store. It’s an integral part of their identity, and they will always appear this way whether they consciously choose to or not.

Any two women could be wearing the same casual outfit in a club, but when a Russian girl rocks it, she and everyone else knows that she’s the prettiest one in the room.

These ladies can pull off any look with ease, and they automatically look better than any other girl in the vicinity trying to rock the same fit. That’s just in places outside of Russia where these women are rare. In Moscow, however, they all shine collectively.

Learning about the do’s and don’ts of dating Russian ladies should be a good start.

So here’s the advice: If you’re fortunate enough to be associated with (or dating) a Russian girl, don’t tell her to dress down or let up on the glam when you go out on casual occasions. That’d be like telling a tiger to go out without her stripes.

It’s an innate aspect of their being, one that adds to their mystique and appeal. So embrace it.

Their parents will always be asking about grandchildren.

It’s common for Russian ladies to get married young and to start families with their husbands to effectively fulfill the ideal Russian family dynamic, in which the man is the authoritative provider and breadwinner of the household, whereas the woman does housework and parenting duties.

Many Russian women have parents and grandparents that want their daughters to fulfill this gender role, as many older Russian folk are highly in-tune with the ways of their past, and they are in fact very traditional and conservative people to a certain degree.

So once you meet her parents, expect to be asked when or how soon you’ll be having kids and starting a family, as the older folk tend to want that dynamic very much for their children.

Try not to say anything that might offend them, and make sure you have some good lines prepared for the first “meet the parents” situation.

Remember, first impressions are everything.

Don’t try to control her.

One thing that mainstream Western media got right is the portrayal of the highly independent, strong Russian female.

This is entirely true, and it’s not just an inaccurate stereotype (which there are a lot of, in fact).

The historical culture of Russia’s heritage and past traditions have instilled a strong sense of autonomy in these women, and they take pride in being able to brave the world on their own once they leave the comfort of their family homes and enter adulthood.

Despite their independence, these women will gladly welcome you into their lives if they deem you worthy enough to fulfill the family dynamic that they desire. 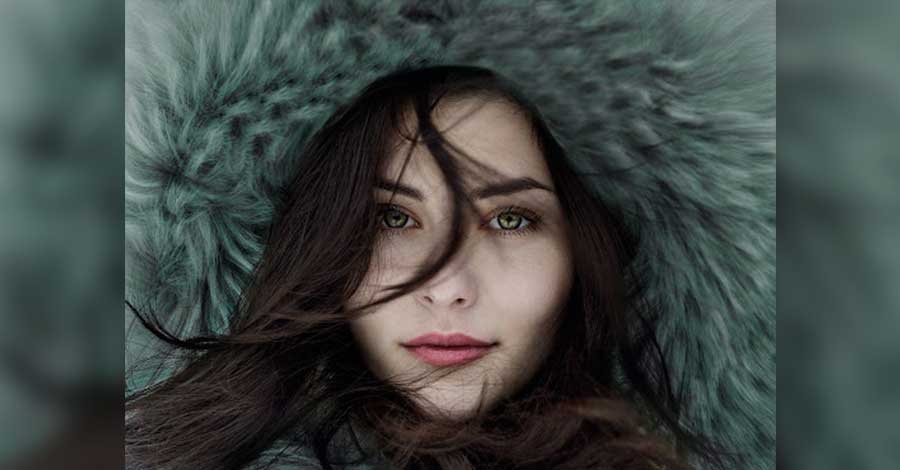 Get ready to fall in love with the beauty and charm of Russian women.

With that being said, you can’t make too many invasive or overstepping attempts to control her, as the innate independence within her will definitely spark up an argument between you two.

You can’t get mad when she’s fashionably late, since that’s a given part of their behavior. You also can’t try to control what she wears or where she goes, as the boldness of their personality is so persistent and absolute that the only ending would be you two bumping heads.

Suggest, inform, and remind her of things, but do not attempt to control or manipulate her.

In conclusion, when dating in Moscow, your endeavors of romance and fulfillment are all possible by taking into account these vital tips and recognizing the behavioral patterns of the average Russian woman in general.

Newest, beautiful, single women now added for week of Wednesday, 28 September, 2022 - Tuesday, 4 October, 2022
You have to meet the women to marry them! What other international dating site offers you numerous opportunities to do that?