Moscow is one of the most beloved and frequently visited cities in the world. The city itself is a testament to the grandeur and elegance of Russia and Europe as a whole. Not only is it the capital of Russia, the biggest country in the world, but it’s also the most populated city in the country and the biggest one in Eastern Europe. It’s considered a cultural, technological, social, and economic center in all of Europe and the architectural structures in the city are nothing short of magnificent. So if you’re looking for good travel advice, pack your bags and take an exciting trip to the city of Moscow!

Traveling is an amazing experience. In fact, several studies have shown that traveling at least once a year is good for your mental and physical health. It allows one to be more productive at work because having something to look forward to, like traveling, is a great way to be motivated. However, keep in mind that there are a lot of things to do before traveling abroad such as knowing exactly where to go, what to do, and most especially, what not to do. While the first two can be easily taken care of, take time to consider the following things which you should avoid doing when in Moscow, Russia: 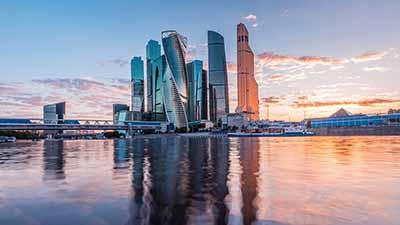 The following pieces of travel advice will come in handy for when you travel to Moscow.

While there are many things that you can do in a foreign city or country, never forget to watch out for the things that you should avoid doing. If you want to respect the country and its people, and them to respect you, then acquaint yourself with the spoken and unspoken rules. Not only will you have a great time, but so will everyone else around you. And that’s among the best international travel tips you can give to yourself wherever you go. With that said, book your tickets to Moscow now, or join one of our romance tours to meet and mingle with beautiful Russian women while getting to travel around the city’s magnificent tourist spots!